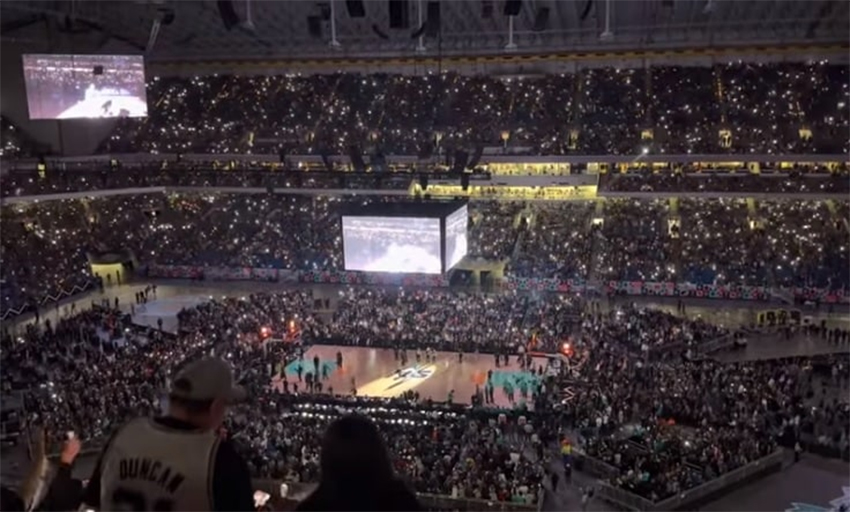 The San Antonio Spurs made their record-breaking anniversary after visiting the Alamodome. Inviting 68,323 spectators to its game on Friday, the Texas-based team broke the men’s basketball NBA attendance record for a single game. Even though the Spurs lost to Golden State, devoted supporters enjoyed the opportunity to party in the building that once housed the franchise.

From 1993 until 2002, the Spurs played their home games at the Alamodome, a huge venue to the east of San Antonio’s city center. The court was then located at one end of the structure, with a huge curtain obstructing about half of the seating.

The Idea of Reviving “the Dome” Was Born 3 Years Ago

The Spurs returned to the Alamodome on Friday to mark their 50th anniversary, and they made a big impression. They set the single-game NBA attendance record by placing the court squarely in the middle of the lower level and welcoming 68,323 spectators. Despite one more loss in not such a respectable 2022-23 season campaign, predicted by pre-match analysis reflected in odds of the NBA-betting top bookmakers, the Spurs got defeated by the Warriors 144–113 (the fans really enjoyed the spectacle, according to the media in the United States. No boos were heard during the match. Something not likely to happen in Europe for instance.

Casey Heverling, who manages day-to-day operations at the AT&T Center, where the Spurs now play their home games, and his colleagues at Spurs Sports and Entertainment started coming up with ideas for ways to recognize the team’s half-a-century anniversary around three years ago. They were aware that the Alamodome had to be included. So, it took place there.

Prior to Friday, when was the biggest NBA game crowd ever? The correct number was 62,046 for a duel between the Atlanta Hawks and the Chicago Bulls at the Georgia Dome on March 27, 1998. Then there was the 2010 NBA All-Star Game was held in Cowboys Stadium (the NHL venue), a gigantic retractable-roof structure in Arlington, Texas, which is now known as AT&T Stadium. It was attended by an estimated 108,713 people. But that was an exhibition game.

The Alamodome was no stranger to the Golden State delegation either. While most of the staff and players from the San Francisco team practiced at the venue a day before the match to get accustomed to the surroundings, their coach Steve Kerr, a former Spurs player from the time the team played there, needed no introduction to the Alamodome. And at least two of his wards were accustomed to its peculiar atmosphere. The 2018 NCAA championship game took place there and featured Donte DiVincenzo and Jordan Poole. In front of 67,831 spectators, DiVincenzo scored 31 points to help Villanova defeat Poole’s Michigan.

Returning to Alamodome Brings Back Memories to Robinson, Duncan…

For devoted Spurs supporters, simply returning to the Alamodome, locally referred to as “the Dome”, brought back memories; thoughts of David Robinson’s quadruple-double performance in 1994. Recollections of the water cannon that sprayed spectators during the 1994–95 home opener after some pregame fireworks set off the fire safety system. Recollections of Tim Duncan, a rookie phenom who graced the building in 1997–98 after graduating from Wake Forest. And memories of the team winning its first championship in 1999, a run that Sean Elliott inspired by making the Memorial Day Miracle, a game-winning 3-pointer in the Western Conference finals.

After Friday’s game, the Spurs are 13-30 and are having a difficult season. Following Golden State’s more routine task of winning a ‘festive’ game, the Spurs administration started preparing for their return to the AT&T Center, where they will play three more home games over the course of six days, beginning on Sunday against Sacramento Kings.

After the game vs. the Warriors, spectators lingered around for this time’s fireworks outside-of-the-venue display. 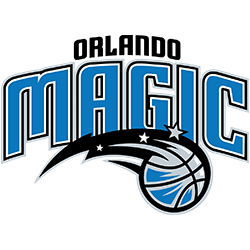 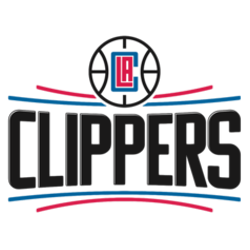 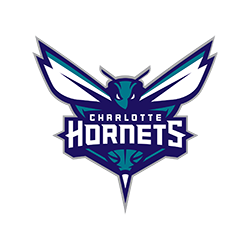 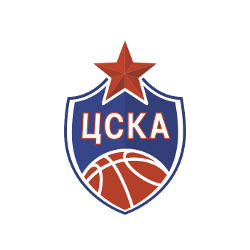 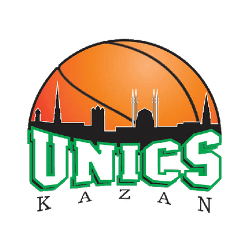 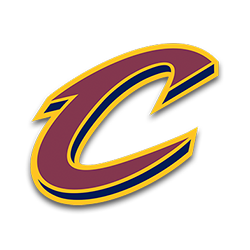 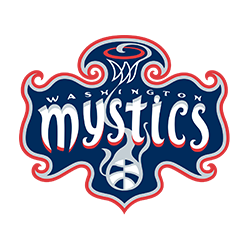 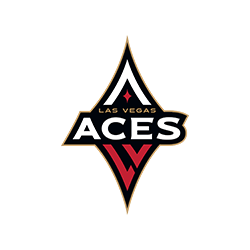