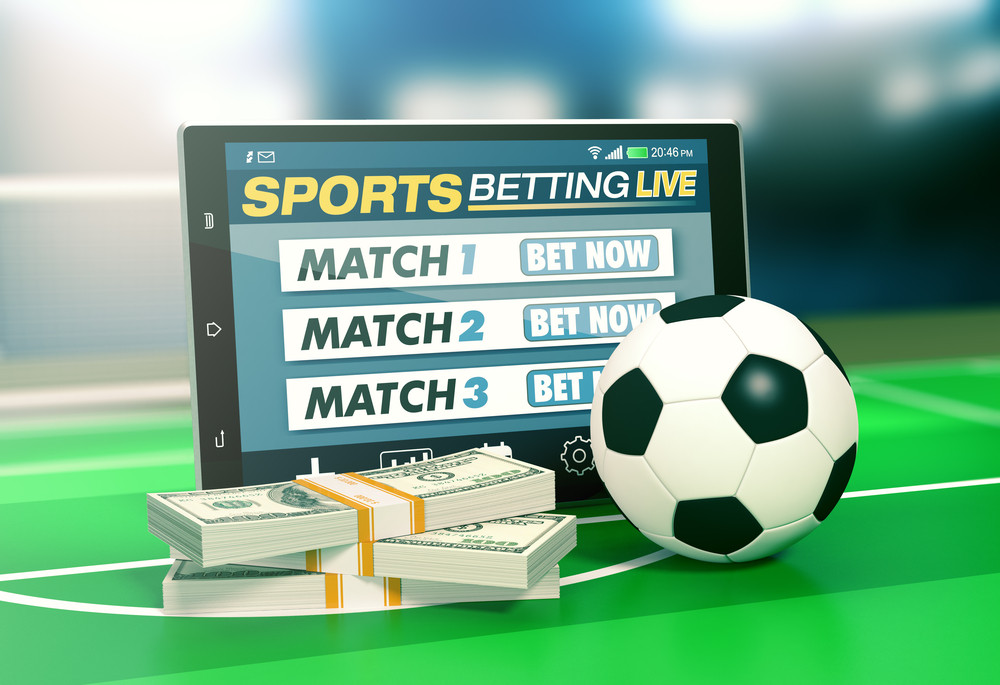 In the text, we started from the fact that not all bookmakers are fraudsters whose goal is to ruin you. If you’re reading this, we’re sure you love bookmakers and betting. Well, now, where do bonuses and free bets are usually given? Online. And online is – what? A trap.

It may sound harsh, but we wanted to say that the online concept (not just of betting, but in general) doesn’t give you a real and tangible value for money. Start by yourself – how much more ‘relaxed’ is your hand when playing online compared to when you’re sitting in a land-based bookmaker? For all of you – these are just numbers that in most cases end up in favor of the bookmaker because the bettors are most often greedy.

Well, here we come to promos – bonuses and free bets. We absolutely support them. A bookmaker that regularly gives you bonuses is better in terms of marketing than one that doesn’t. End of story. The bonuses aren’t designed to take your money but to extend your play. This is the basic premise with which bonuses were originally designed. And you’ll always return to the house that gives you the bonus rather than to the one that doesn’t. It’s just logical. You won’t get rich with either of them, but here, where you have a bonus, you’ll be in the game longer, which is actually the only thing that matters to you.

There are several types of bonuses, but let’s divide them into two large groups:

ACQUISITION BONUS – this is a welcome bonus with which the bookmaker attracts you to come and play with it. It’s important but much less than the others we’ll list. Why is it less important? Because you have all used the bonuses of numerous bookmakers more or less, and you’ll stay where you actually like to play the most.

RETENTION BONUS – is a bonus that retains the player, which is the basis for the survival of the business for every bookmaker. There’s a wide range of such bonuses, but we can divide them into 2 types:

Converting the Bonus Into Cash

Now we come to the key question, which is – bonus activation, i.e. converting the bonus into cash. First and foremost, no bonus/free bet will be activated before you first do something with real money based on which you received promo money – to spend it, bet with it… it all depends from bookmaker to bookmaker. And this is completely normal and correct.

The key thing and the reason why the conditions in some bookmakers differ from those in others in some things is the software that the bookmaker has at its disposal, or as they say ‘professionally’ – the platform.

There are better and worse platforms. Better ones have more possibilities and options, while bookmakers with bad platforms have to be creative when doing promotions. You certainly asked yourself many times: “Why the ‘X’ bookmaker simply doesn’t give the same bonus as the ‘Y’ bookmaker? They literally just need to copy/paste, so why is it hard for them to do so?”

So, if you’ve noticed flaws in bookmaker promotions, it’s probably because the platform doesn’t allow them to do something else. Also, the platform affects many other things.

You Won’t Get Rich From Bonuses

The bonus isn’t out there so that you get rich from it, but that you extend the playing and the feeling that wagering gives you. Profit can come as a consequence, we don’t exclude it.

So, the bottom line is that for all of you, a bookmaker that gives bonuses and free bets is certainly better than the one that doesn’t. Will you go to them and be a regular player of that bookmaker based just on that? You won’t. Promo money is a means by which players are nurtured and retained.