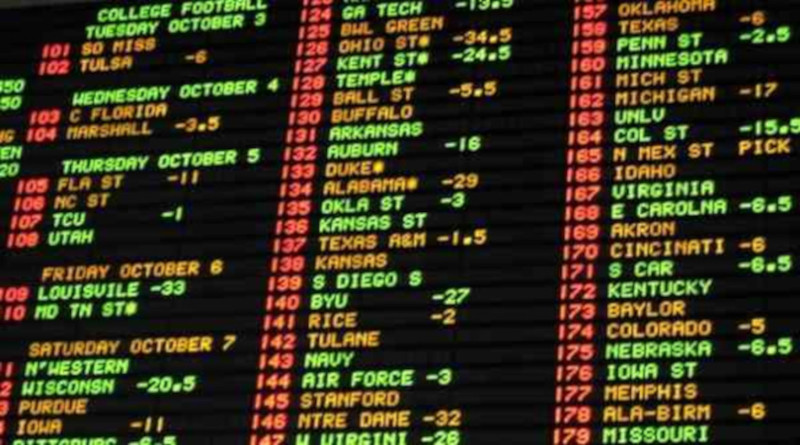 We continue where we left off, trying to explain to you some things regarding betting and betting offerings that you may not have known, all in order to better understand the betting hype. It is time to talk about making the betting lists.

To begin with, we will say what you probably see yourself – the list as a medium that contains the placement of the betting offer is slowly dying out. Why? The reason is very simple – the offer you see in the list becomes outdated, the odds are not valid. The list is published in most bookmakers on Tuesdays and Fridays, and it has been like that for decades.

The closure of the offer by the odds compilers varies from bookmaker to bookmaker. Let’s say it is the day before the release of the list and it is in the afternoon (in many examples it is not like that, but let it be). So, more than 48 hours often pass from closing the offer to playing the matches given in the list. From the betting experience, do you understand how much the odds change during that time?

Unfortunately, this cannot be changed so easily. While the odds compilers finish making the odds, the designer has to do a pagebreak and send it to the printing house that is, of course, printing it. Later, the service that distributes lists to betting shops comes to pick printed issues. Until the lists reach bookmakers in the province of a certain country, the odds are changed, at least, 3 times and you also spend the money you have set aside 3 times.

The Very Nature of Odds

The above is the first and basic problem. Another problem is the odds themselves. It is easy to set an odd if we are talking about football, such as the Premier League, the Champions League… but what about the second division of Romania? We have a problem there. These matches are always given through additional lists and the odds compilers always leave them aside.

Who in common sense will put a lower league match on Friday’s list? No one. And bookmakers must look at the offer of their competitors so that bettors don’t be dissatisfied. For matches that go on the list, the odds compilers very often give odds predicting the trend of the odds themselves, so that the offer would be as current as possible when that match comes next. The same principle applies to other sports, except, say, the EuroLeague in basketball. NBA on the list? It never was and never will be. With it, there is the problem of updating the standings because there are matches that are played on Thursdays, and then those clubs play again for the weekend.

And What About the Match of the Week on the Front Page?

The front page always contains some derby match, i.e. match of the week, to pump up bettors, and it is a recipe that has been working since the first list came out. This is often a problem when, for example, a derby match is on a Friday and it refers to a tournament where no one knows who will meet with whom next (such as the World Cup in basketball). A cover cannot be made in 5 minutes, so it happens that the designer and the marketing team must find some instant solutions. There have been serious failures at bookmakers around the world in regard to this, but that is a consequence of the sensitivity of this business, not inexpertness.

So, you can see for yourself how online and digital are growing. What will become a trend, and it already is, is that the lists will be slowly kicked out from circulation, and offers from the sportsbook websites, which can be updated with one click of the mouse – and are always updated – will get the primacy. Compared to traditional lists, one more thing will take precedence, and those are daily and term additional lists.