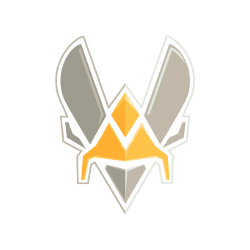 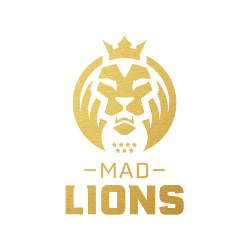 Team Vitality and MAD Lions will face off in the first round of the League of Legends LEC Summer 2022 – Group Stage. The encounter will set off at the LEC Studio in Berlin, Germany, on Friday, June 17, at 6 p.m. local time (7 p.m. Moscow time).

MAD Lions is the favorite, as evidenced by the history of our two teams’ encounters, not by bookies. Based on recent match statistics, we recommend betting on the favorite (in our opinion) team. The bo-1 format is often surprising, and outsiders on paper have snatched victory from their opponents on several occasions. However, given the clubs’ most recent meetings, we believe MAD Lions will prevail. Bet365 set an odd of 2.25 on such an outcome. 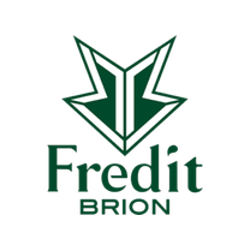 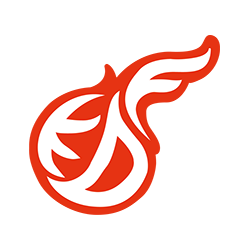 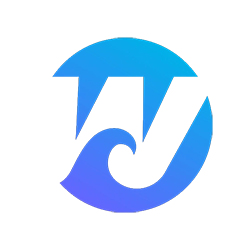 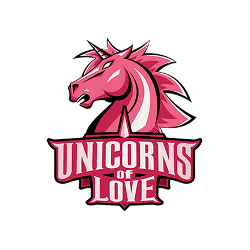