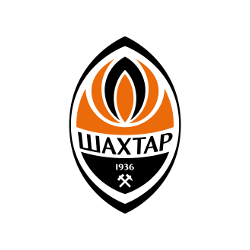 FC Shakhtar Donetsk and Real Madrid CF will face each other on Matchweek 3 of the 2021-22 season of the men’s football UEFA Champions League within Group D at the NSC Olimpiyskiy Stadium (Kiev). The encounter will be on Tuesday, October 19, starting at 10 p.m. local & Moscow time.

The Champions League gives us unforgettable emotions. Already on Tuesday, within Group D, Ukraine’s Shakhtar will host Spain’s Real. Should we expect another sensation, just like the one when Sheriff beat Real, 10 days ago? We will write out the forms of the teams and advise you on what is the best bet.

The current form of Shakhtar Shakhtar made their way to the Champions League group stage from Qualifiers, where they beat Genk with a total score of 4-2 and eliminated Monaco very dramatically (3-2 on aggregate). However, in the group stage, the Donetsk team didn’t get off on the right foot - in the first round, it lost away to Moldovan Sheriff (0-2). In the second round, now at home, the ‘Miners’ played a good match against Inter, which are much more formidable on paper, and managed to take one point away from them (0-0). Thus, after two rounds, with one point in the piggy bank, Shakhtar are in last place in the Group D table.

In the Ukrainian Premier League (UPL), De Zerbi’s wards look great - they collected 26 points in 11 rounds and are in second place in the standings, just three points behind the leading Dynamo. Shakhtar are approaching the game against Real after a crushing 6-1 victory over Zorya.

The current form of Real Madrid Real met Inter in the first round of the Champions League and were able to snatch victory only in the 89th minute - then the young Rodrigo scored (1-0). What happened in the second round is probably known to all football fans – ‘Los Blancos’ sensationally lost to Sheriff with a score of 1-2. Everything you need to know about that meeting is the composition of the Moldovan club is 64 times cheaper than the composition of the Spanish! With three points in the asset, Real are in second place in the standings of Group D.

As for the performance of Carlo Ancelotti’s team in La Liga, after eight matches played, it is in second place with 17 points, three behind the leaders Real Sociedad (but with one match less played). Note that after the shameful 1-2 against Sheriff, Real Madrid managed to lose to Espanyol with the same score in the Spanish Championship.

Head-to-head encounters: Shakhtar and Real met 4 times this far, with each having 2 wins. Interestingly, all except one duel ended with 4+ total goals.

It is clear that Real are in the role of clear favorites in this meeting. But is everything really so obvious, do Shakhtar really have no chances to cling to even a draw? Definitely, they have a chance. In the last round of the Champions League, Ukrainians were able to draw with Inter, then in the UPL they drew with Dynamo, and after that, they completely demolished one of the league’s top teams - Zorya. The Ukrainian club is clearly in good shape, and besides, it will play at home.

Real Madrid, in turn, are under tremendous pressure - defeats from modest Sheriff and Espanyol are simply unacceptable for a club of this level. And we all remember last season, where Shakhtar beat Madrid twice in the Champions League group stage (3-2 and 2-0). All this leads us to the conclusion that it is definitely not worth writing off the hosts. We propose to play both teams to score for which Mostbet, the bookmaker with deposit bonuses (bonus on the first deposit of up to 300 EUR), prepared an off of 1.70. 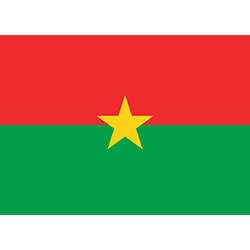 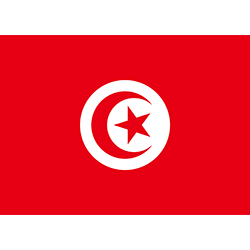 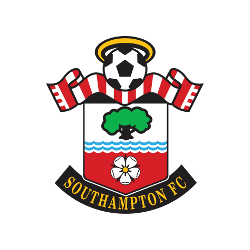 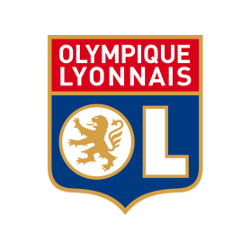 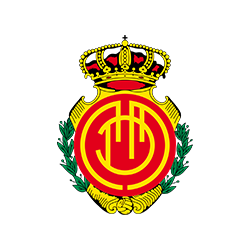 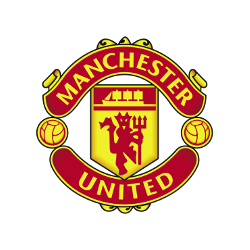 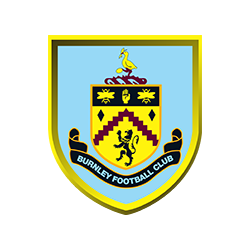