On June 2, 2021, England will host New Zealand in a two-match Test Series 2021 of men’s cricket, which will begin at the Lord’s Cricket Ground in London. The is to kick off at 2 p.m. Moscow time.

New Zealand will play against hosts England in a two-match Test Series 2021 beginning June 2 in preparation for the ICC World Test Championship final. It is a great opportunity for the ‘Kiwis’ to get used to the English conditions ahead of their summit game with India. They can also experiment with different combinations to find their best starting lineup. At the same time, New Zealand certainly does not want to lose the series, therefore, they will put in a strong effort.

The current form of England With many of their important players absent this series, including Ben Stokes, Jos Buttler, and Jofra Archer, the hosts have a tough task ahead of them. As a result, they must employ most of their resources in order to combat Kane Williamson and his teammates. Spectators will be allowed to watch the series from the stands and the ‘Three Lions’ would not want to disappoint their home audience. As previously stated, the England Cricket Board (ECB) has given several of its top players a break. Ben Foakes, the wicketkeeper-batsman, was ruled out of the series due to a hamstring injury, by which the home team will be severely handicapped. As a result, veteran Joe Root, James Anderson, and Stuart Broad will have to step up to lead their team to eventual victory.

Top batsmen Rory Burns, Zak Crawley, and Dominic Sibley have all played in Tests Series earlier and will be tasked with dealing with New Zealand’s pace attack. Broad and Anderson would be assisted in the bowling department by Olly Stone, Mark Wood, and Jack Leach. On paper, England does not appear to be a difficult opponent to New Zealand, and it will be intriguing to see how the hosts will respond to the ‘Kiwis’ challenge.

The current form of New Zealand On the other hand, all New Zealand’s bases are covered and they will be confident going into the series. While Tom Latham, Kane Williamson, and Ross Taylor will be the stalwarts of the batting line-up, Tom Blundell and Henry Nicholls, who have established their worth in red-ball cricket, will also be present on the pitch. BJ Watling, the wicketkeeper-batsman, will retire after the WTC final, and he would want to make the most of his final few appearances.

When it comes to pace bowlers, New Zealand has perhaps the greatest department in the world. Trent Boult, Tim Southee, Neil Wagner, and Kyle Jamieson have caused problems for some of the best batting lineups in the world, and England needs to have a clear game plan in place to deal with them. Mitchell Santner is there to help the spinners line-up.

Head-to-head encounters In total, 105 Tests have been played between the two teams, with England winning 48 of them. Only 11 games have seen New Zealand making triumphs, with the rest 46 matches ending in draws.

Since their epic battle in the 2019 World Cup final, the two teams have become arch-rivals. While England won that match, the ‘Kiwis’ are considered the favorites in this series. Furthermore, New Zealand defeated England 1-0 in their most recent Test Series in 2019. It has to be stressed that the last series was played in New Zealand, whilst the ‘Three Lions’ will have home advantage this time.

The 1xBet bookmaker, the one of those that offer deposit bonuses (100 % bonus on the first deposit) set generous odds of 2.46 on New Zealand’s win, which should be exploited indisputably. 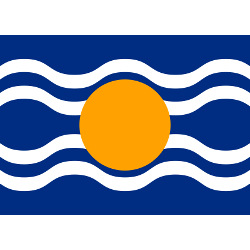 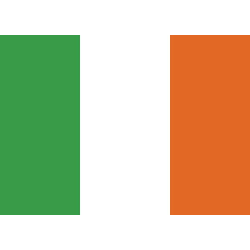 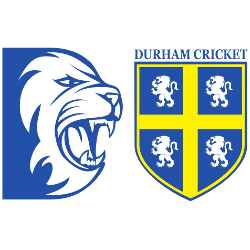 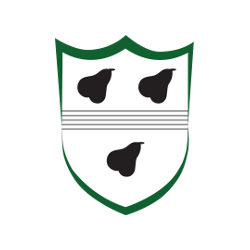 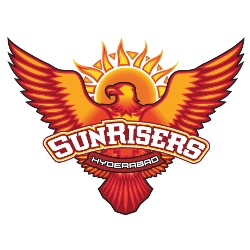 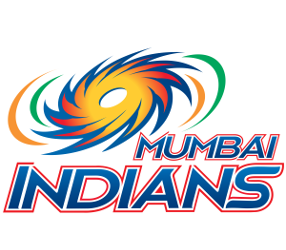 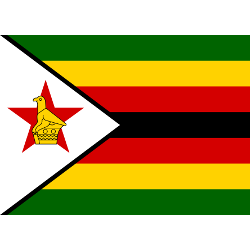 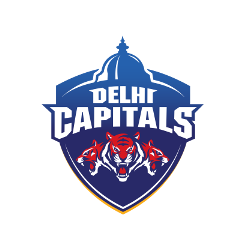