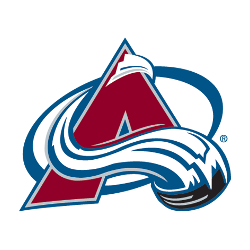 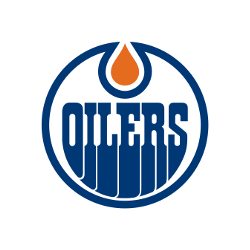 Who’ll win the series between Colorado and Edmonton: the top-seed Avalanche or the 5th-seed Oilers? The 2022 NHL Western Conference Finals will start at Ball Arena in Denver, Colorado, USA, on May 31 at 6 p.m. local time (June 1 at 3 a.m. Moscow time). Let’s make a bet...

Despite the fact that Edmonton handled Calgary with ease in the last round, the Oilers can hardly be considered favorites in this series with Colorado. The best betting sites for NHL support this claim. The Avalanche have been waiting for this final for a long time and have the obligation to their fans not to miss out on the chance to play in the Stanley Cup final. The current form of the Avalanche For 3 seasons in a row, the Avalanche failed to go past the second round of the playoffs leading to the Stanley Cup, and Jared Bednar’s squad was finally given the opportunity to play in the Western Conference Finals. Colorado were able to get off the ground after defeating St. Louis. The series was decided over the course of 6 matches. So far, the hopes of the Avalanche on former Arizona goaltender Darcy Kuemper have been justified. The 32-year-old Canadian has 6 wins, 2 defeats, a 2.44 passing rate, and a 90.4 save percentage in 9 playoff appearances. The current form of the Oilers If Edmonton had to play 7 games in the first round against the Los Angeles Kings, Jay Woodcroft’s squad just had to play 5 games in the 2nd round against Calgary. Given that the Flames were considered the clear favorites of the two teams prior to the start of the series, this was a surprising conclusion. Separately, the great duo of Connor McDavid and Leon Draisaitl is worth highlighting as part of the Oilers. In 12 playoff games, the super-forwards duet has already racked up 52 points (7 + 19 each in the goal + pass system). Numbers that are insane! Evander Kane, who fit wonderfully into the Oilers squad, scored 12 goals at the same time. Mike Smith, a veteran, guards the Oilers’ goal just amazingly. The 37-year-old has 8 wins, 3 defeats, a 92.7 percent save rate, and a 2.70 passing rate in 12 playoff games. Pre-match facts • After 3 years of 2nd-round eliminations, Colorado made it to the Conference Finals for the first time. • Colorado won 2 of 3 games against Edmonton in the 2021/22 season series, although never in regular time. • Colorado have 43 goals in the playoffs so far on their account, while Edmonton have 52.

The Avalanche are unlikely to lose to the Oilers in their first game on home ice. It will be difficult to keep McDavid and Draisaitl away, but Colorado also have enough capacity to score. Furthermore, unlike the Oilers, the Avalanche have no imbalance in their play. Edmonton can expect threats from practically every Colorado player, not just the top stars. Our prediction is that the total will be over 4.5 goals and Colorado will win, with an odd of 1.70 at BetMGM. 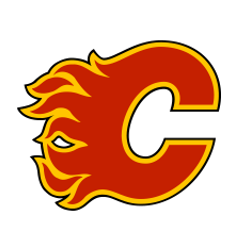 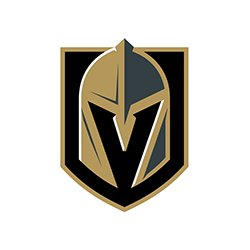 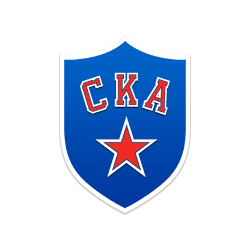 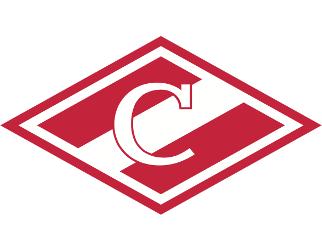 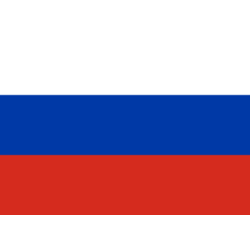 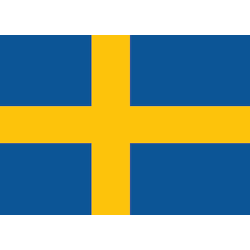 Tournament
Olympic Games Beijing 2022
Tips
Please, select your country It helps us to show you correct information about bookmakers and bonuses.