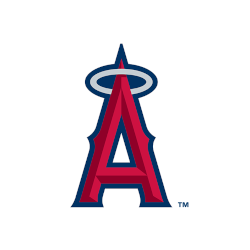 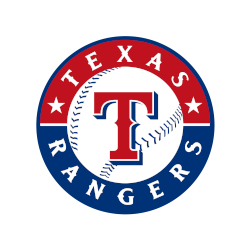 Two teams that will not be playing the men’s baseball 2021 Major League Baseball (MLB) playoffs are going to lock horns on Saturday night, September 4, at 9:07 p.m. local time (Sunday, September 5, at 5:07 a.m. Moscow time), when the Los Angeles Angels host Texas Rangers in the second of the three-game series of the regular season. The venue for the match is the Angel Stadium of Anaheim, California.

The Rangers have the MLB’s second-worst record this season, while the Angels have been unable to remain healthy this season, resulting in their elimination from the playoffs. These two already faced off on Saturday - the latter prevailed 3-2 – and will meet on Tuesday as well.

The current form of the Angels Los Angeles has had some noteworthy moments this season, but it will not be a campaign to remember. The Angels have been without superstar Mike Trout for the majority of the season and have struggled to find quality pitching. They did win three straight games earlier this week, but their winning streak came to a stop on Thursday with a 4-1 loss to the Yankees. Los Angeles sits in fourth place in the American League West, with 12.5 games behind Houston. The Angels are 10 games out of second place in the AL Wild Card race. With a team batting average of .249, their offense is ranked seventh in the MLB.

David Fletcher, the squad’s third baseman, leads the team with 152 hits and a .291 average. Shohei Ohtani, the designated hitter, is the name that draws people to the ballpark. He leads the American League with 42 home runs and is a lock to win the AL MVP award. Jared Walsh, the first baseman, has 115 base hits. They will go up against a Texas pitching staff that ranks 24th in the competition with a team ERA of 4.70. On Sunday morning, Los Angeles’ left-handed pitcher José Suárez will take the mound. In his last outing, he allowed two runs in 3.2 innings against San Diego. His past two starts have lasted fewer than five innings.

The current form of the Rangers Texas is coming off an interrupted series of victories in this three-game series. Earlier this week, the Rangers won two of three games against Colorado, beating Houston prior to that. They won the first two games 4-3 before losing the third game 9-5 on Wednesday. Thursday and Friday were days off for Texas before heading out west for the series against Los Angeles. The Rangers are in the last place in the AL West, 31 games behind Houston. They are 28.5 games out of a Wild Card berth in the AL, with the second-worst record in the league. Texas, it is safe to say, has turned to the future. With a collective batting average of .229, the Rangers’ offense is ranked No. 29 in the MLB.

Isiah Kiner-Falefa, a third baseman, leads the team with 140 hits and a .263 average. Nate Lowe, the first baseman, has 120 hits, while Adolis García, the right fielder, has 118. The last one of these leads the squad with 29 home runs. At the trade deadline, the Rangers dealt outfielder Joey Gallo. They will be up against a Los Angeles pitching staff that ranks 26th in the league with a 4.77 ERA. Kolby Allard, a left-handed pitcher, will start for Texas on Sunday morning. In his last start, he allowed five runs in six innings. Prior to that start, Allard had made four straight quality starts, and he has now pitched into the sixth inning in five straight games.

This is not a version of the Los Angeles roster we would want to back up by announcing them as a clear favorite. The Angels have been missing Anthony Rendon and Trout, two of their top players. Ohtani missed a few games earlier this week and will likely stay on the bench. Then there is Suárez’s current form, which has not allowed him to pitch deep into his previous few starts. Allard continues to throw into the sixth inning, giving Texas a strong chance to win. We expect that Texas will be able to take a couple of runs so we recommend putting your money in a +1.5 handicap bet on them at a 1.74 odd on BetUS, one of the MBL’s top bookmakers. 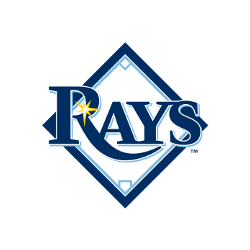 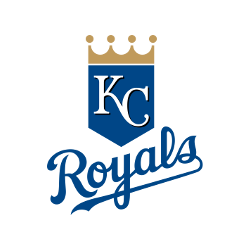 Tournament
2021 MLB
Tips
See More
Please, select your country It helps us to show you correct information about bookmakers and bonuses.