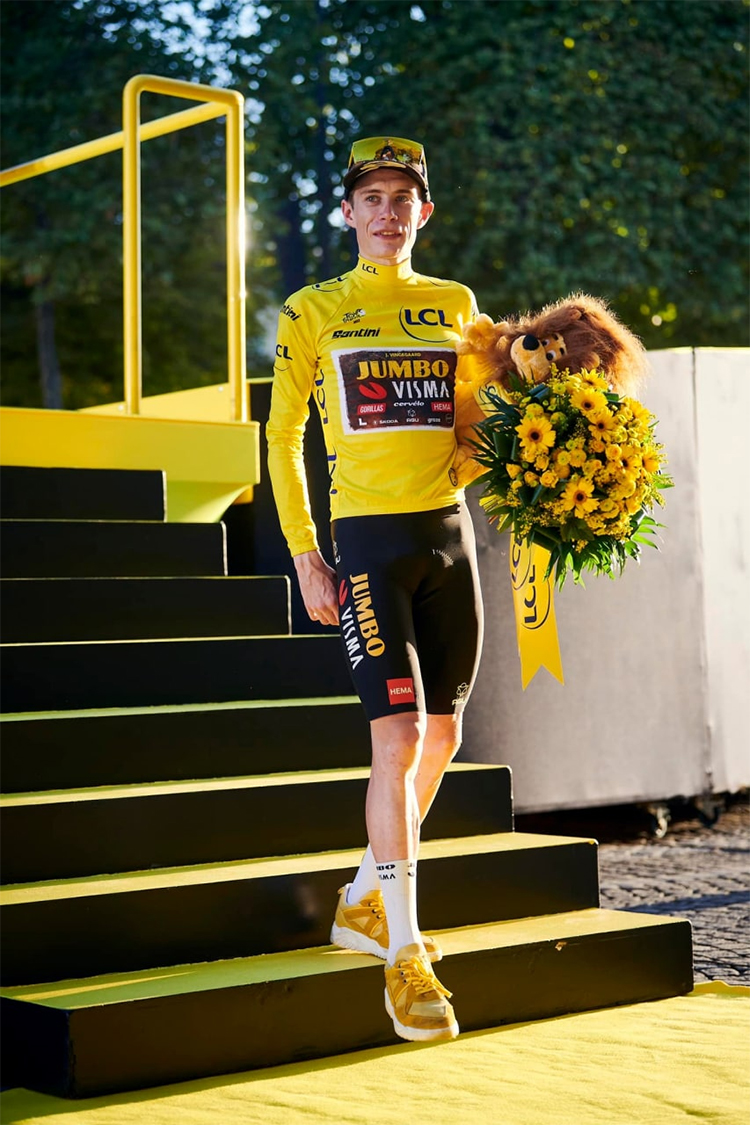 After separating himself from reigning champion, Slovenian Tadej Pogačar, in Stage 18, Jonas Vingegaard secured winning his first men’s Tour de France, one of the three major European professional cycling stage competitions. In the final challenging mountain stage of this year’s edition of the oldest and most prestigious Grand Tours, the Dane held off a barrage of surges from the titleholder.

Following his victory at the Col du Granon in the Alps, Vingegaard went on to win a second stage of the race, with Pogačar finishing more than a minute behind his adversary. Stage 18 was the final significant test before the race reached Paris, i.e. a 41-kilometer time trial, and it was clear that Jumbo-Visma rider Vingegaard would win the yellow jersey. On Thursday’s crucial stage, the Slovenian lost steam 4 kilometers from the finish line. The final stage, a primarily processional ride through Paris to the Champs-Élysées, was won by Jasper Philipsen in a sprint ahead of Dylan Groenewegen and Alexander Kristoff.

Over the course of three weeks of thrilling racing, Vingegaard developed from a gifted novice to a dominant leader in his own right. In cycling’s biggest race, the former fish factory worker from Denmark defeated the reigning champion with standout efforts in the climbs. The 25-year-old Vingegaard, who finished second to Pogačar in his debut Tour last year, triumphed in a thrilling fight with the Slovenian, the overwhelming favorite at the outset of the race according to online sports bookies with no deposit bonuses, with an official overall margin of victory of 2 minutes, 43 seconds, this month in France.

Last year, Vingegaard competed for the Jumbo-Visma team in lieu of Tom Dumoulin. After losing to Pogačar in the renowned Mont Ventoux climb, it was a revelation for Vingegaard that he might compete for the overall crown, but his Slovenian rival was at the top of his game and essentially unbeatable. After constructing his victory with two outstanding rides in the Alps and the Pyrenees, Vingegaard stood on top of the podium a year later.

Even though Annemiek van Vleuten won the overall title in the inaugural Tour de France Femmes (the last time it was held in the same format as men’s was back in 2009 – was held as a one/two day race ever since) in the latter stages of her career, people who closely followed her tale didn’t find it surprising. The 39-year-old Dutch rider for Movistar Team emphasized her superiority over a peer group still processing her dismantling of the field on Saturday’s summit finish to Le Markstein with a second stage victory in 48 hours, this time at Super Planche des Belles Filles in the Vosges.

After being so weak from a stomach sickness in the first half of the race that she almost gave up, Van Vleuten rebounded astonishingly well over three first-category climbs to dominate her competitors. It was another incredible feat by the rider who won the 2019 World Road Race Championship in Yorkshire after a 100-kilometer solo breakaway, so her victory on Le Markstein can be described as a little bit of a miracle. Van Vleuten is the first woman to complete the Giro-Tour double since Joane Somarriba of Spain in 2000 – she has already won this year’s women’s Tour of Italy (Giro Donne).