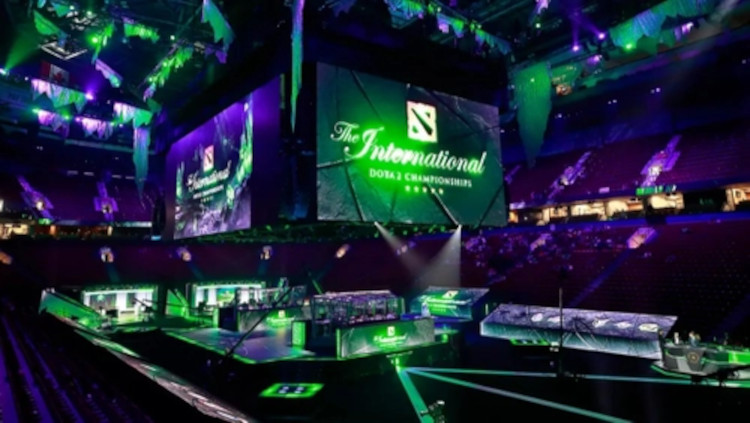 Beyond all expectations, Team Spirit entered the history of eSports by winning the biggest cash prize ever in professional gaming after beating PSG.LGD in the grand finale of the 10th The International with a score of 3-2.

This may not be the first time we have seen a team at TI, whom many consider an outsider, to reach the title but it is without a doubt the most impressive venture thus far. Four months ago, Team Spirit played one, also an extremely important fifth game of the final – in the qualifications for The International – when they defeated Team Empire 3-2 in the decider of the CIS Qualifiers and grabbed a spot in the TI10.

It was then an impressive success for young players who are on average just over 20 years old, four of which have not even played at TI in the past and which have been competing professionally for just over two years.

From Group of Nice Young Men to Titleholders

Everyone looked at Team Spirit benevolently, as a group of nice young men from Russia and Ukraine who are here to gain experience and be satisfied solely with participation, leaving more experienced veterans from favored teams to fight for the title.

And then The International 10 started. Team Spirit found themselves in the news even before the tournament started due to the bad conditions in which they had to prepare when they arrived in Romania. The tournament itself started badly for them, and right at the start of the group stage, they lost to two teams they beat on the last day of the biggest Dota 2 tournament – Team Secret and PSG.LGD.

Nevertheless, Spirit managed to reach the fourth position in Group B and secure a place in Round 1 of the Upper Bracket, where they lost to Invictus Gaming at the very start.

That is the moment when the epic slalom of Spirit through the Lower Bracket followed. It is not known which of their victories there was more impressive. In the second round of the Lower Bracket, they knocked out Fnatic, and then, it was the turn for the clash against the two-time TI champions – OG. Team Spirit came to a 2-0 victory, but even then no one predicted that they would be the team to succeed OG on top.

Next in line were Virtus.pro, their compatriots who eventually fell in the big CIS derby that Spirit won 2-1. With that, Spirit reached the rematch against IG and, this time, Spirit celebrated 2-0 and secured a respectable Top 3 finish in their first major event.

Team Secret and PSG.LGD were expected to decide the TI champion, but Spirit managed to bring the legendary, first mentioned team to its knees with a great game, which few could expect from a relatively new squad such as Spirit’s. The top bookmakers for eSports betting were so busy adjusting their odds for each stage of the tournament, continuously awarding Spirit the role of the underdogs in the playoffs.

Aegis Once Again Slips Out of PSG.LGD’s Hands

From the macro game to the great individual moves, Team Spirit played at an extremely high level and rightfully earned to secure a place in the grand finale where the ultimate favorites of the tournament PSG.LGD were waiting for them.

The Chinese giants have already managed to drop Aegis in the past, and it seemed that this time it will be the same after Spirit took a 2-0 lead in the final. PSG.LGD managed to reduce the gap, and then equalize the series with a game that lasted only 24 minutes, which led us to the decisive fifth game. In it, PSG.LGD decided to leave Magnus, which turned out to be a fatal mistake. Even Tiny and Lycan were not enough for PSG.LGD who, after 37 minutes of fighting, were forced to lay down their arms and bow to Team Spirit.

With this win, Team Spirit took home the grand prize of $ 18,208,300 – arguably the highest amount for the win in an eSports tournament ever! Here are the names of the players who wrote a new chapter in Dota 2 history: Illya ‘Yatoro’ Mulyarchuk, Alexander ‘TORONTOTOKYO’ Khertek, Magomed ‘Collapse’ Khaliov, Miroslaw ‘Mira’ Kolpakov, and Yaroslav ‘Miposhka’ Naidenov. 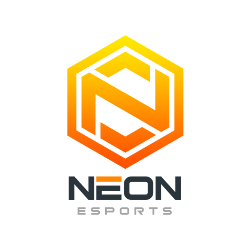 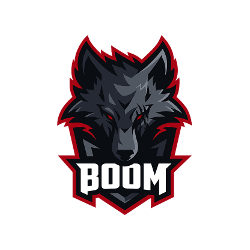 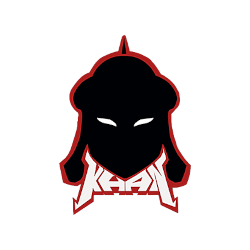 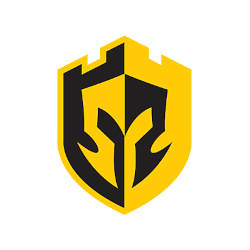 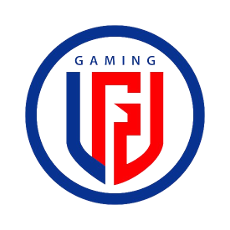 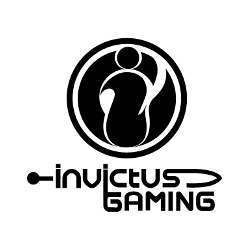 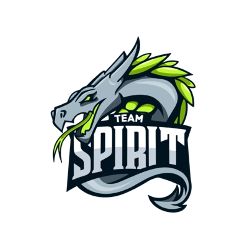 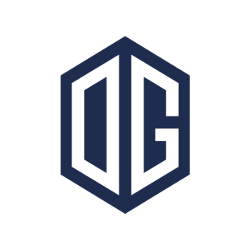 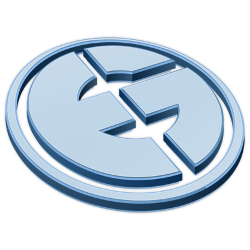 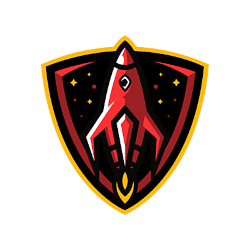 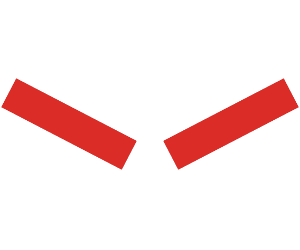