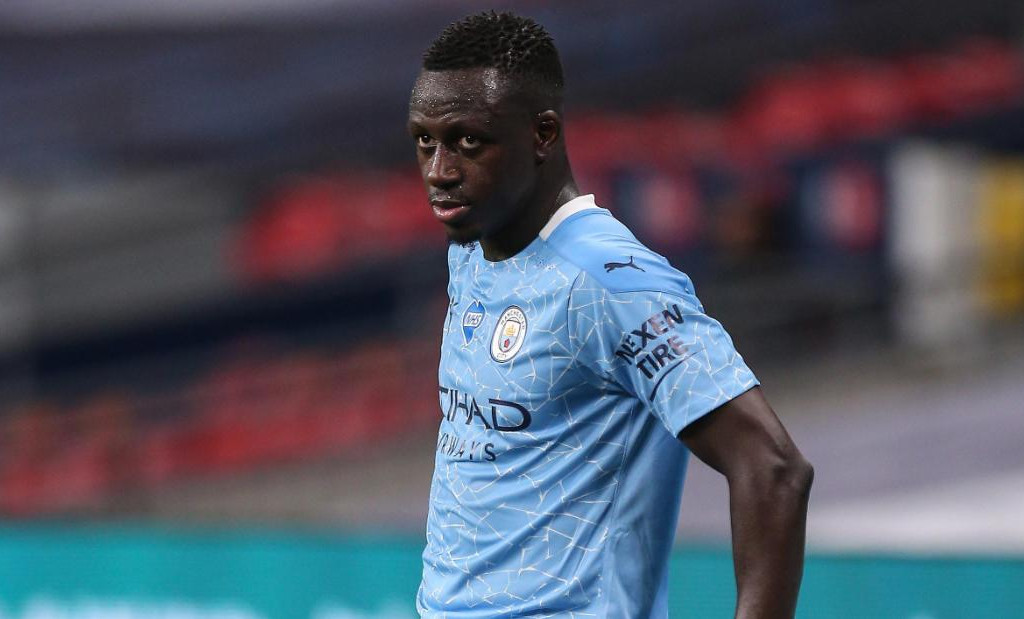 Cheshire Constabulary has stated that Manchester City footballer Benjamin Mendy has been charged with four offenses of rape. The French international has also been suspended by the reigning Premier League champions pending an inquiry.

“The Crown Prosecution Service has approved Cheshire Constabulary to charge a man in connection with allegations of sexual assault,” the force stated in a statement.

Left-Back Will Stay In Custody

Four accusations of rape and one count of sexual assault have been filed against Benjamin Mendy, who is 27 years old. The crimes are alleged to have occurred between October 2020 and August 2021 and include three complainants above the age of 16.

The left-back has been remanded in custody and is scheduled to appear in Chester magistrates’ court on August 27.

“Manchester City can confirm that following his being charged by police today, Benjamin Mendy has been suspended pending an investigation. The matter is subject to a legal process and the club is, therefore, unable to make further comment until that process is complete,” ’The Citizens’ added in a statement.

Mendy, world champion in 2018, joined City from Monaco in 2017 for £52 million, a then-world-record cost for a defender.

City started the 2021/22 Premier League season, one of the football leagues with the largest number of different markets for betting at top bookmakers, with a defeat to Tottenham (0-1), followed by a stress-free win over Norwich (5-0). Mendy was a starter in the first match (substituted in 79’), while he remained on the bench in the other match. 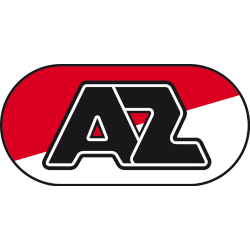 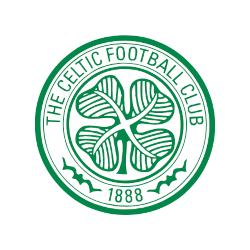 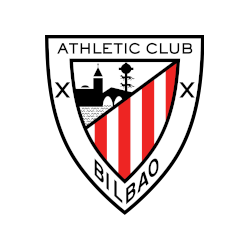 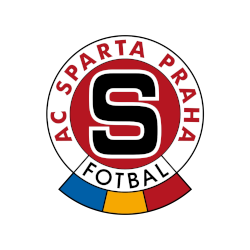 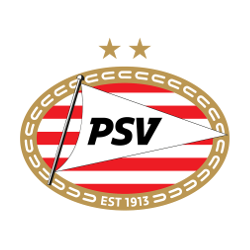 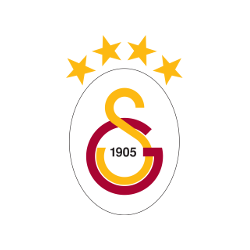 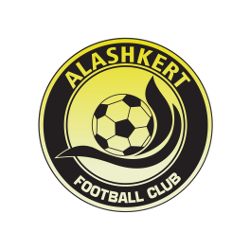 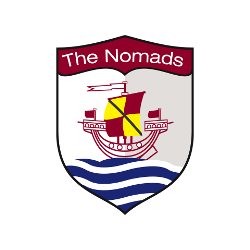 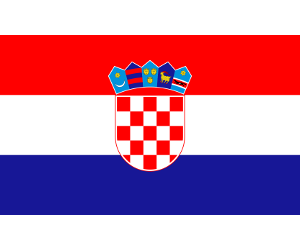