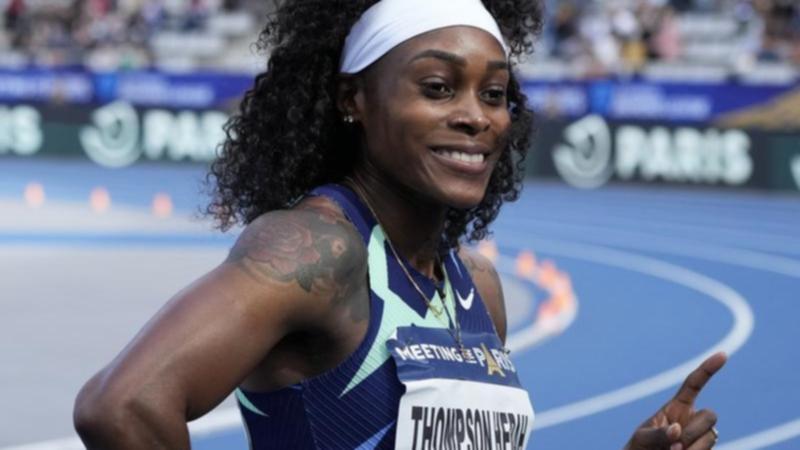 The Laureus World Sports Awards honored the top sporting achievements of the previous year. The sportswoman and sportsman accolades went to Elaine Thompson-Herah and Max Verstappen, respectively, while NFL legend Tom Brady received the Lifetime Achievement Award ahead of his 23rd season as a pro. Sky Brown and Beth Shriever, both of Team GB, were honored for their victories in skateboarding and BMX, respectively.

“It’s been an amazing season. To be the first woman to win double Olympics, and to be the fastest woman alive, is an honor,” said Jamaican sprinter.

Last year, Verstappen won the Formula One drivers’ championship with a last-gasp and extremely contentious victory in Abu Dhabi that will be remembered as one of the best if not the best ever race finish in F1. He won the Laureus award ahead of Tom Brady, Novak Djoković, Caeleb Dressel, Eliud Kipchoge, and Robert Lewandowski.

“It was a very crazy and hectic year and, of course, I was very happy to come out on top. It was really a dream come true, it’s what I worked for from a very young age. But also it’s not only me. There’s a whole team behind me. So many people working on two cars to perform, to give me the opportunity to win the championship and eventually also winning this award,” stated a Belgian-Dutch racing driver.

Brady, largely regarded as the best NFL quarterback of all time, owns a Super Bowl record of seven titles. The Tampa Bay Buccaneers great announced his retirement in February, only to make a surprise detour a month later, claiming he had unfinished business in the NFL and came back.

“I was very fortunate to fall in love with a game that’s brought me so many incredible moments and experiences in my life. I began playing as a 14-year-old boy in California with the dreams of achieving a professional career and never understanding where that career could lead me. I feel very blessed along the way to meet so many incredible teammates, coaches, members of multiple organizations that were so committed not only to winning games but committing themselves to do amazing things in the community as well,” stressed an American footballer.

Two Team GB athletes who competed in the Tokyo Olympics were also recognized by Laureus for achievements in 2021.

Sky Brown earned World Comeback of the Year after coming back from a horrific collision in 2020 that left her with a fractured skull to win bronze in skateboarding. Brown, at the age of 13, became Britain’s youngest summer Games medalist. After becoming Britain’s first gold medalist in BMX, Beth Shriever was voted World Action Sportsperson of the Year, with Sir Chris Hoy, cycling royalty, presenting her with the accolade.