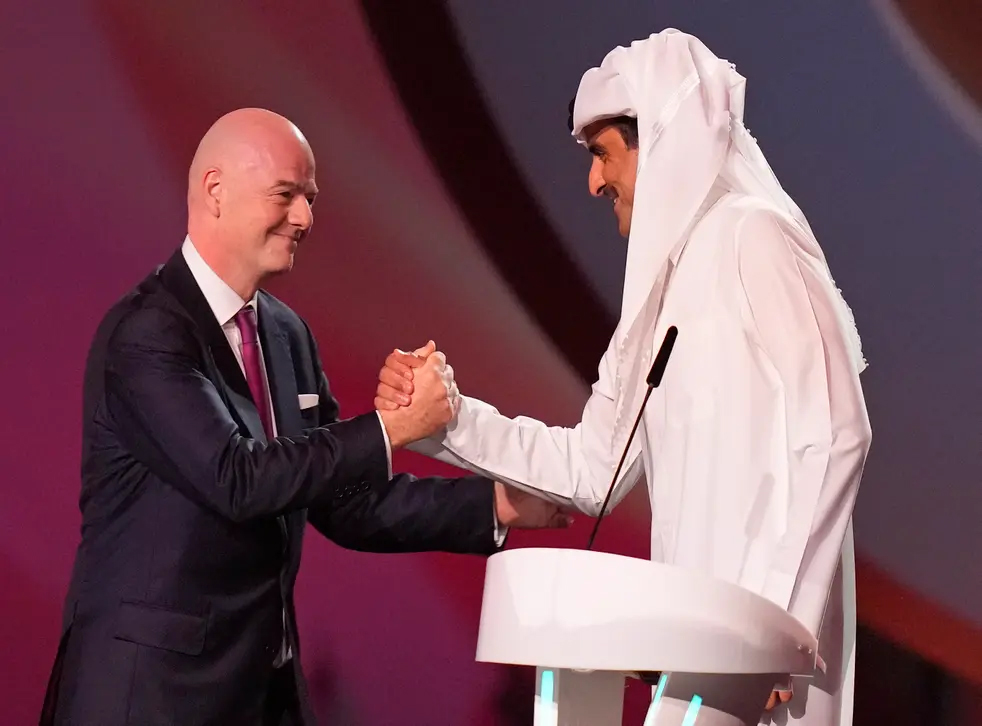 The groups and early fixtures of the men’s football FIFA World Cup Qatar 2022 were determined by a glamorous draw show at the Doha Exhibition and Convention Center featuring some of the game’s and entertainment industry’s biggest stars. While 29 teams may now plan their path to the championship, the remaining 8 will compete for the final three berths in the June playoffs for which odds at bookies with betting bonuses are rapidly preparing.

For the first time, the match schedule will be announced in due course on the Fédération Internationale de Football Association (FIFA) website after games have been assigned to a venue and kick-off time for each matchday, in order to optimize individual match specifics for the benefit and comfort of supporters, teams, and the media.

Outlines of the Show on the Draw

The show, which was hosted by award-winning actor Idris Elba and renowned sports broadcaster Reshmin Chowdhury, wowed the audience with stunning references to Arab culture and unexpected acts such as the unveiling of the Official Mascot “La’eeb” and the launch of the FIFA World Cup Qatar 2022 Official Soundtrack, which featured the first live performance of the single “Hayya Hayya” (Better Together) by Trinidad Cardona, Davido, and Aisha.

The full draw is below (full schedule):

From each group, 2 teams advance to the elimination rounds. In the Round of 16, the winner of Group A takes on the runner-up from Group B. The Group B leader will face the Group A runner-up. Groups C and D, Groups E and F, and Groups G and H all have the same matchup pattern.

When the 2022 World Cup kicks off, there will be plenty of sub-plots to watch out for, and we’ve highlighted five of the most intriguing…

The Ballon d’Or will face the current holder of FIFA’s The Best award (as well as the people’s champion). They have a great deal of respect for one another and will compete for first place in Group C.

The Derbies in Group B

England will face the United States in the English-language derby, but there’ll also be a British derby, with either Wales or Scotland joining them following their play-off this summer. The United States will also have to deal with Iran.

Spain has won the last two tournament games between the two countries, the first being the European Championship final in 2008. Carles Puyol led Spain to the final in South Africa, and they faced again in 2020, with Spain prevailing 6-0. 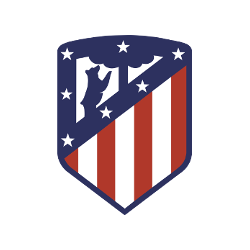 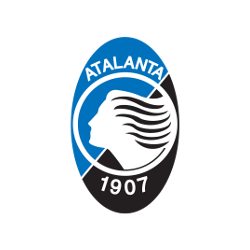 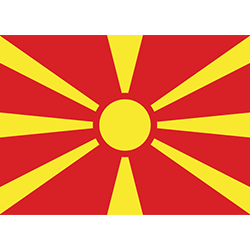 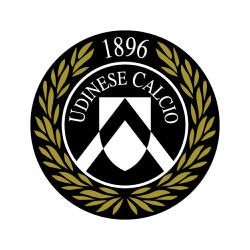 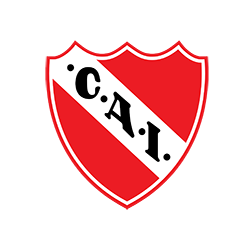 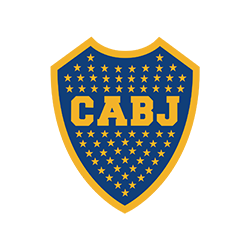 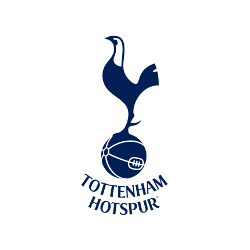