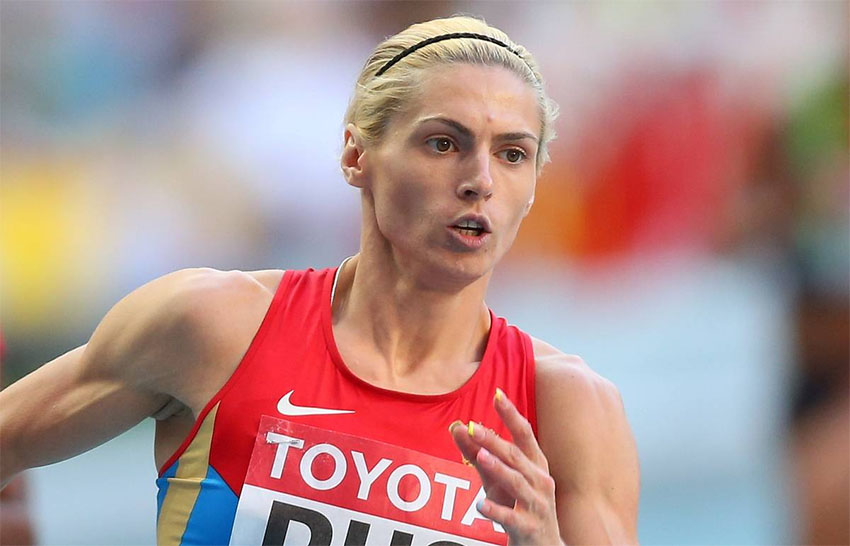 On Wednesday, the doping ban on Russia in track and field was extended for a seventh year, with cautious praise for sports reformers in the country and a warning that not everyone is in favor of their efforts. At its congress, World Athletics (the former International Association of Athletics Federations – IAAF) voted to keep the suspension in place, which was first issued in November 2015. According to the sport’s governing body, 126 national federations voted in favor of the extension, while 18 voted against it and 34 didn’t vote.

The vote came after a presentation by Rune Andersen, the director of the World Athletics task committee overseeing Russia’s changes. In a report, he claimed that the ailing Russian track and field association, known as RusAF, has adopted a “new culture”. Former president of the federation, Dmitry Shlyakhtin, and four other officials were expelled from the governing body after presenting fraudulent medical records to hinder an anti-doping probe against top athletes. Russia hoped to have the ban lifted in 2019, but the case put the country on the verge of being kicked out of World Athletics entirely.

The Explanation for the Ban Extension

“RusAF has made steady progress towards meeting the conditions set for its reinstatement to membership of World Athletics. The Taskforce does feel that these changes are reflective of a new culture within RusAF, one that is generally looking to reject the doping practices of the past and to commit to competing for clean moving forward,” Andersen wrote in his report.

He cautioned, though, that some persons in Russian track and field remain reluctant to change.

“There are still people in Russian athletics who have not embraced this new culture, and there is still much work for RusAF to do to ensure that they don’t exercise influence, and instead it is the new generation of athletes and coaches that push Russian athletics forward,” added the Norwegian.

Andersen went on to say that Russian officials had agreed to additional ongoing checks after the suspension was lifted and that RusAF was paying for more doping tests in track and field due to concern about the Russian anti-doping agency (RUSADA), which is still suspended from the World Anti-Doping Agency (WADA).

After a panel examined their history of drug testing, World Athletics has authorized a small number of Russians to compete internationally. A maximum of 10 Russian track and field competitors were allowed to compete in the Tokyo Olympics. The women’s high jump contest in the event was won by Mariya Lasitskene, and Anzhelika Sidorova took the gold medal in the pole vault.

In November 2015, Russian athletes were banned to compete for the first time for systematic use of doping in the country’s sport. Then, in 2019, Russia has been banned from the 2020 Tokyo Olympics (held in 2021), the Beijing Winter Games in 2021, the Paris Olympics in 2024, and the World Cup in 2021 as a result of the tampered doping data committed by RUSADA.

Russia has made an appeal and the ban was halved, but the Russian track and field competitors missed the delayed Olympics in Tokyo and will still miss the Winter Games next year, which will certainly re-arrange the order of favorites in many disciplines in Beijing, forcing the best betting sites to adjust odds. This also affected Russian collective sports which, unlike track and field, were allowed to compete in Tokyo but not under the Russian flag nor could they use the name Russia.