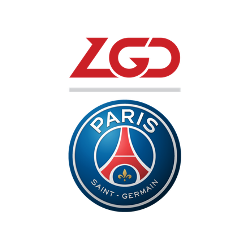 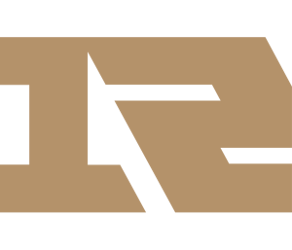 The teams have met 21 times so far. PSG.LGD won 15 matches, while Royal Never Give Up managed to achieve only 6 victories. To learn more about events from the world of esports, please click here.

Most bookmakers are confident in the PSG.LGD’s victory, as they consider it a more experienced and professional team.

PSG.LGD is ahead of their opponent both in total winning percentage (67% versus 54%) and in the number of played/won matches. Given the results of previous meetings between them, one can easily conclude that Royal Never Give Up has very little chance to gain success in the upcoming match.

This website uses cookies to improve your experience while you navigate through the website. Out of these, the cookies that are categorized as necessary are stored on your browser as they are essential for the working of basic functionalities of the website. We also use third-party cookies that help us analyze and understand how you use this website. These cookies will be stored in your browser only with your consent. You also have the option to opt-out of these cookies. But opting out of some of these cookies may affect your browsing experience.
Necessary Uvijek omogućeno
Necessary cookies are absolutely essential for the website to function properly. This category only includes cookies that ensures basic functionalities and security features of the website. These cookies do not store any personal information.
Non-necessary
Any cookies that may not be particularly necessary for the website to function and is used specifically to collect user personal data via analytics, ads, other embedded contents are termed as non-necessary cookies. It is mandatory to procure user consent prior to running these cookies on your website.
Spremi i prihvati